We are proud to announce that FOSSASIA has been chosen as a mentor organization for Google Code-In 2015. FOSSASIA is one of twelve global organizations participating in the program for students from the 13-17 years old.

Students can register and take over tasks starting from December 1, 2014 and work on tasks until January 19. All tasks are listed on the website at http://www.google-melange.com/gci/homepage/google/gci2014 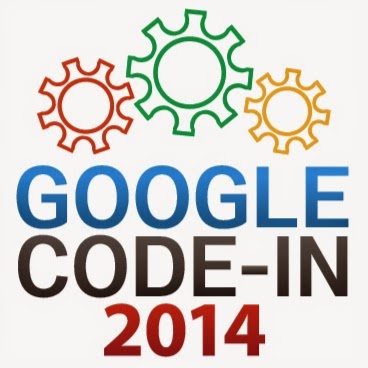